Skip to Content
Home Blog Inspiration Does word have the great power to change your physiology?

Every day in every way I’m getting better and better.

Just say it again, Every day in every way I’m getting better and better.

You might be astonished to learn that in the 18th century, French Psychologist and Pharmacist Emile Coue used simply these phrases to cure thousands of patients with various ailments, with an incredible success rate!

Coue believed that the majority of mental and physical illnesses were caused by a person’s thoughts.

As a result, when we use positive affirmation on a regular basis, our physical bodies will alter. That is certain. What makes you think that?

Because words are really powerful.

Words have power, whether you believe it or not. Emile Coue was well aware of this, and as a result, he had great success in treating patients.

If we could have employed a century-old technology to treat diseases in today’s world.

But, my dear friends, time is not running out on us.

We have complete choice to adopt whatever strategy works best for us to naturally cure ourselves, rather than taking multiple medicines that almost always have adverse effects.

As I’ve been telling you, words have a lot of power.

Let’s put it to the test together.

The word “affirmative” has the most favourable connotation.

Do you have any influence on your current state of being?

Do you have any feelings that are more intense than usual?

But, my dear friends, you must express it in a consistent manner.

Do you know what is congruent, by the way?

Congruent, according to the Cambridge dictionary, means “identical and symmetrical.”

Another definition is: precisely overlapping when superimposed.

This meaning has piqued our interest recently. When you say something, I’m referring to your entire physiology. Your body language, gestures, and emotions should all be in sync with what you’re saying. Now, with these wonderful words,

Are you not confident in your abilities?

You have, without a doubt.

Now. Returning to the topic at hand, words have power.

Physical matter does not exist, according to quantum physics, and everything is only energy in various states of vibration. “Atoms or elementary particles themselves are not real; they form a world of potentialities or possibilities, rather than one of things or facts,” said Nobel Laureate Werner Heisenberg. This energy vibrates at an endless number of subtle frequencies, causing it to manifest as all of the various creations we see around us. In recent years, there has been a lot of research.

It appears that the universe we live in is a holographic experience, and this is pretty near to the truth.

Life is more of an energy flow than a collection of concrete objects, you know.

We may make purposeful decisions that shift our frequency and create the realities we wish if we stay cognizant of the energy we hold, based on the emotions we feel.

Though we’re often not aware of the words we use, read, or expose ourselves to, words are immensely potent instruments that we can utilise to boost our personal energy and better our lives.

Yes, even other people’s remarks can have an impact on our personal vibration.

Masaru Emoto, a Japanese scientist, has undertaken some of the most remarkable experiments. in the 1990s, on the impact of words on energy

If you understand the qualities of water, you’ll notice that

Water that is free of all contaminants freezes into beautiful ice crystals that resemble snowflakes under a microscope.

Water that is contaminated or contains chemicals such as fluoride will not freeze into crystals.

Emoto conducted experiments in which he put pure water into vials labelled with negative statements such as “I detest you” and “fear.”

The water was frozen after 24 hours and no longer crystallised under the microscope: instead of lovely lace-like crystals, it yielded drab, malformed aggregates.

Emoto, on the other hand, used labels that read things like “I Love You.” or “Peace” on contaminated water vials, and they created shining, precisely hexagonal crystals after 24 hours.

Emoto’s tests show that the energy emitted by positive or negative words can alter an object’s physical structure.

The results of his research were documented in a series of books, the first of which is The Hidden Messages in Water, which includes amazing before and after images of these amazing water crystals.

We never assume these comments will bring negative energy into our frequency and have a physical effect on us, but they do.

The water was used in Emoto’s tests.

Because sound vibrations travel four times quicker through water than in open air.

Consider that your body is made up of more than 70% water, and you’ll see how swiftly the vibration of negative words reverberates in your cells.

Life and death are said to be in the power of the tongue in ancient writings.

So, my argument is that if you’re depressed, try to be aware of how your physiology is at the time.

Be honest with yourself and pay close attention to your body posture and gestures.

Alter your physiology, and your state of mind will change.

Because energy flows where focus goes.

As a result, radically alter your posture.

Just say, Yes, while standing straight and stiff like I am.

One more time, with all of your energy, and watch as your depression vanishes forever.

Make it a practice to say it whenever you’re feeling low, and watch the magic unfold. 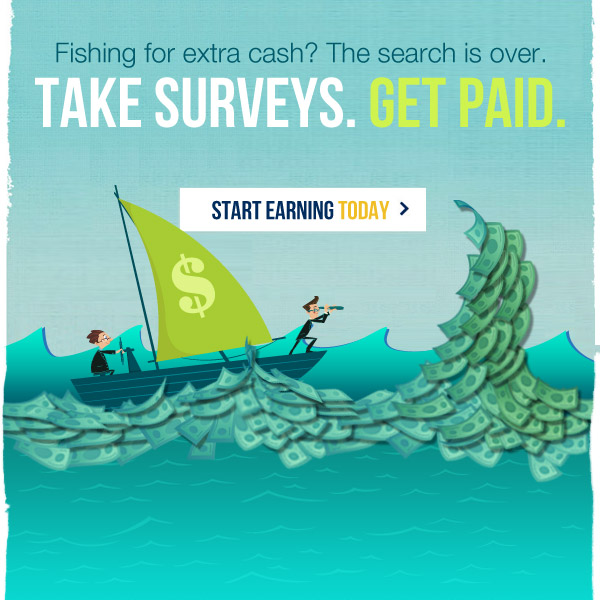